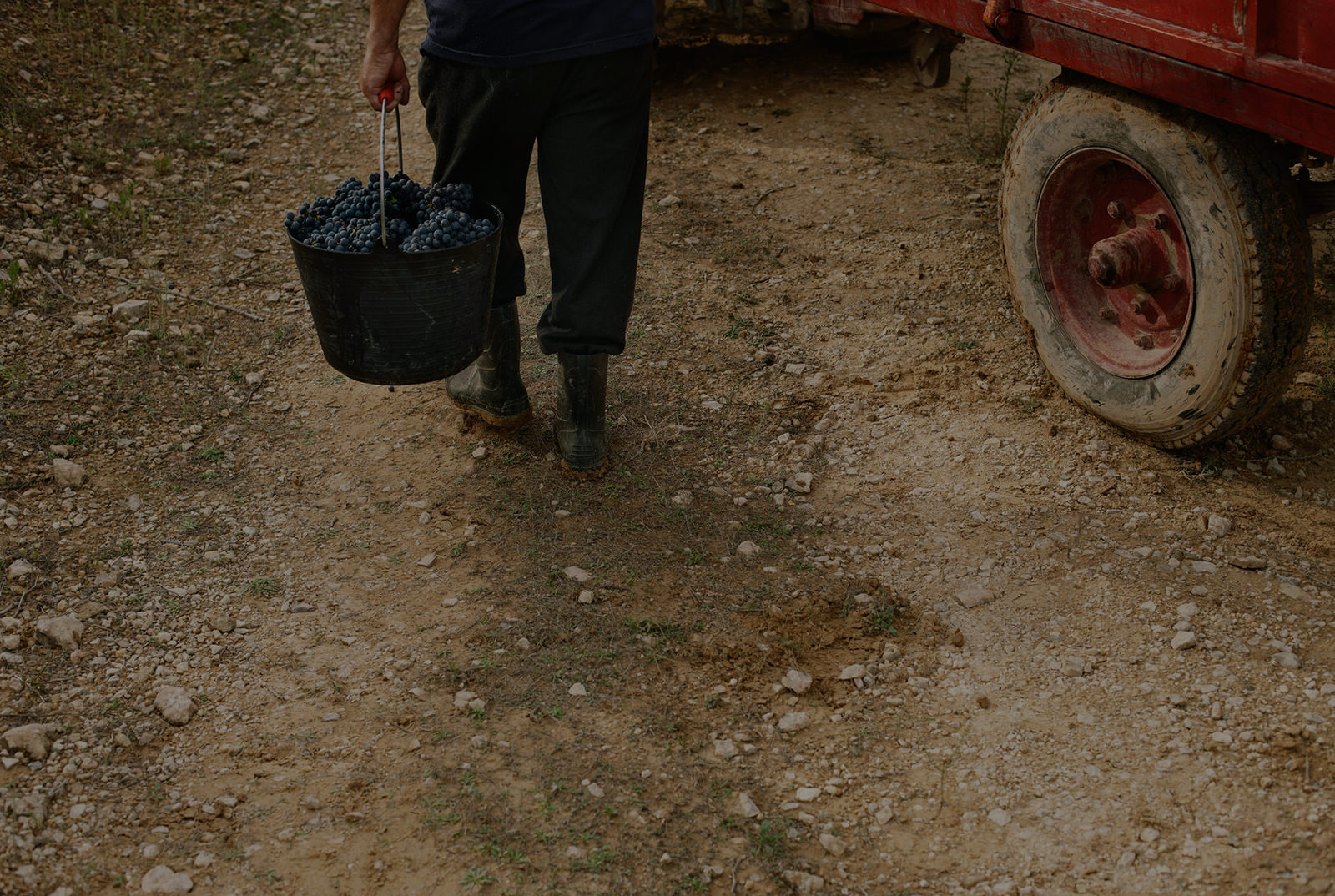 The essence of our winemaking philosophy is to give pure expression to exceptional fruit, sourced from grapegrowers at the Clare and Barossa valleys' finest vineyards. This page is where you can meet some of the people and places that are an inherent part of every wine we make. We'll add to it over time, but for now, here are the stories behind the Eaton and Gullyview vineyards, the White Hut Vineyard, where our business was born, and our more recently acquired Leasingham Vineyard.

This vineyard, in the White Hut subregion at the northern end of the Clare Valley, is very close to Adam and Amy's hearts. When they purchased the property in 2007, Atlas Wines was born. And it's where their children spent the first years of their lives, playing among the vines, in sun and dust, or cold and mud!

The land was one of many parts of the old Hill River Station that was divided up and given to workers. The block covers twenty acres and is now planted exclusively with Shiraz, with a mix of dry-grown vines planted around 1989 and irrigated vines planted around 2000. There was previously some Cabernet Sauvignon too, but these vines were removed in 2017 as they'd become tired and were underproducing. New Shiraz rootlings have now taken their place.

Adam describes the land as "tough and bony". The climate is more temperate than other parts of the valley, the topsoil is shallow and the vines have to work hard to produce fruit, resulting in small berries with intense flavours. 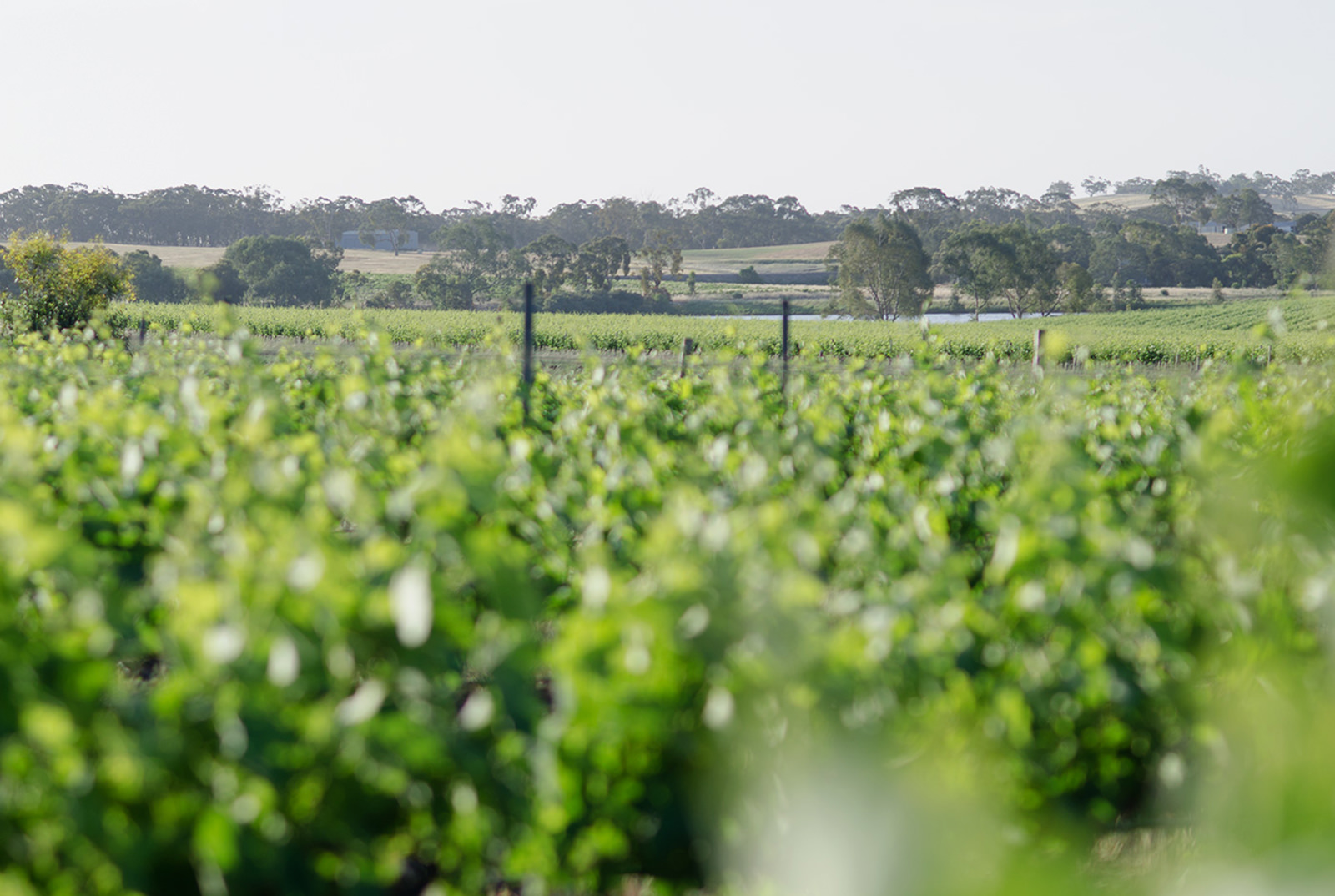 Atlas Wines acquired the Leasingham Vineyard early in 2020. It covers 20 hectares and is located two kilometres south of Leasingham township, at the start of the region’s “Golden Mile”. Our neighbours here include some of the Clare Valley’s most iconic vineyards, such as Schobers and Botanic Vineyard.

This second vineyard truly cements a home for Atlas Wines in the Clare Valley. Together with our original White Hut Vineyard to the north, we now have ongoing access to and control over grapes grown at both ends of the valley.

The vines are predominantly Shiraz, although there is a range of other varieties growing, most notably Tempranillo. They are very well established and in their prime, growing in a uniform piece of terra rossa soil, with an elevated position and a southeasterly aspect. Average annual rainfall is 650mm. 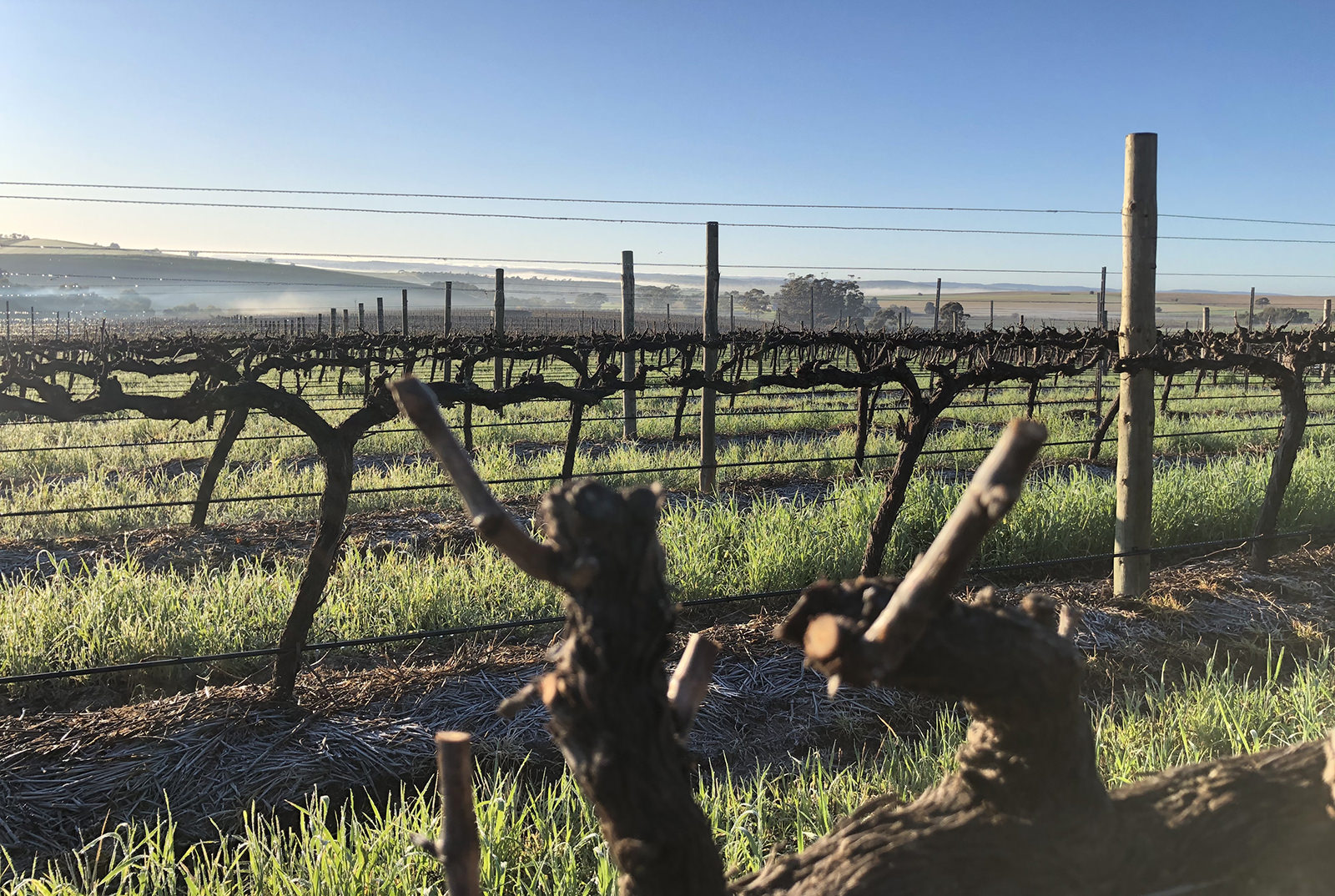 The Eaton Vineyard has been in the Eaton family since 1927. Rob and Sue Eaton are the third generation to grow grapes here, and their daughters, Melissa and Amanda, both work in the vineyard now too. The beautiful home that Rob and Sue live in was originally a shearing shed, built from local stone in the 1840s.

Many varieties of grape have been grown here. When the Eatons bought the property, there were Grenache and Pedro Ximénez vines, which had been planted around 1907. In subsequent years, there's been Chenin Blanc, Riesling, Chardonnay, Cabernet Sauvignon and Tempranillo, as well as prune plums. But now, the plantings are exclusively Riesling, Chardonnay and Tempranillo.

The vines at the Eaton Vineyard grow in red soil over limestone and red clay, with irrigation and frost protection installed. Trellising is with a single cordon wire and two lift wires. 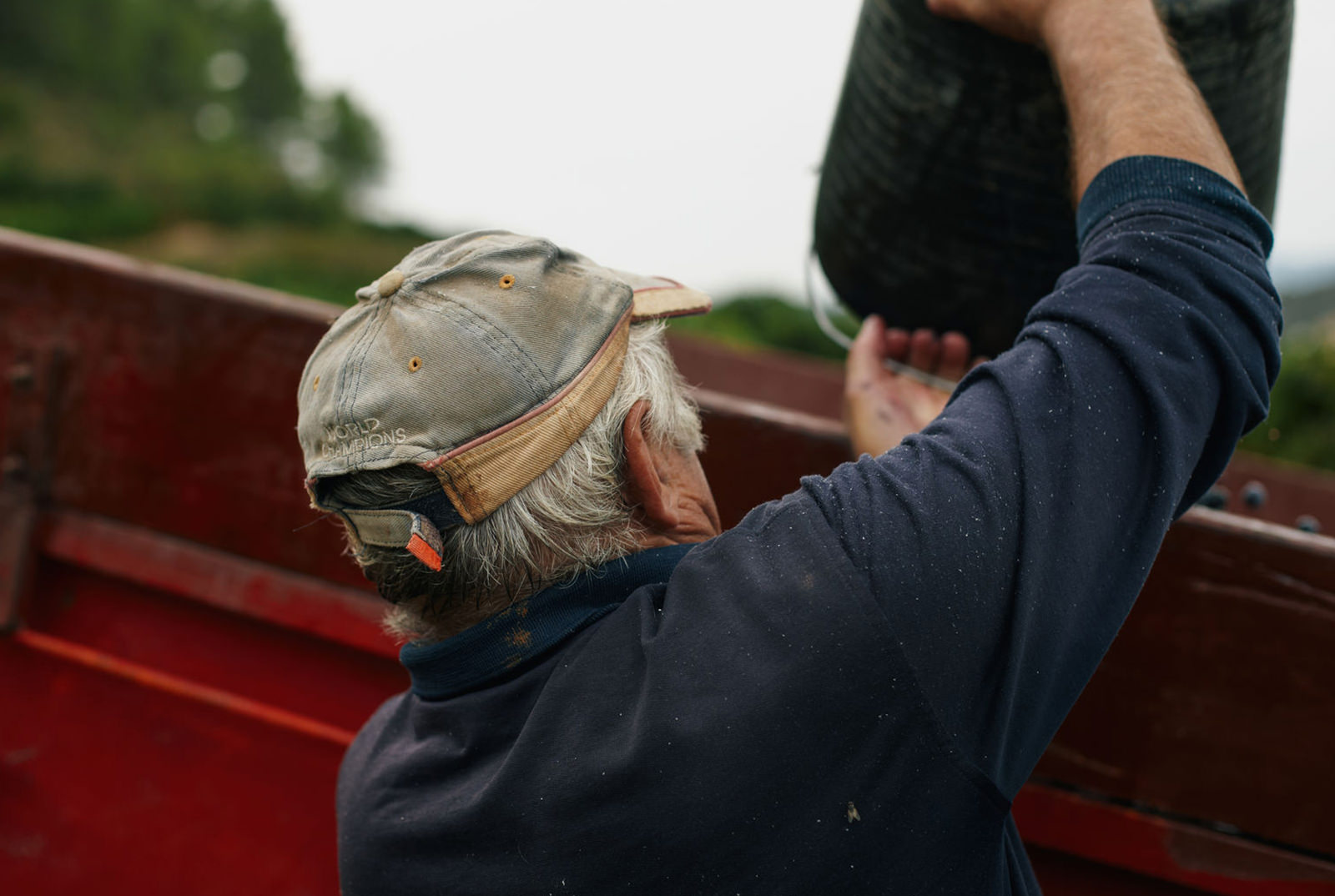 The Koerner family has owned and managed the Gullyview vineyard since 1987 and it’s one of four former soldier settlement blocks they own in the Watervale subregion. These blocks were originally established just after the First World War, for intensive farming, including grape production.

The oldest vines are Grenache planted by the Grace family in 1945 and there are several patches of Riesling that were planted in the 1970s, but most of the vines have been planted since the late-1980s. The focus is Riesling, but other varieties include Pinot Gris, Chardonnay, Vermentino, Shiraz, Cabernet Sauvignon, Mataro, Tempranillo and Merlot.

The Gullyview soil is true terra rossa, or red clay over limestone, and the elevation of the vineyard ranges from 380–450m. The climate is influenced by cool summer evening breezes from St Vincent’s Gulf. Rainfall records for the area kept by Anthony Koerner since 1979 show that average annual rainfall is 614mm and that this hasn’t varied very much over that time. 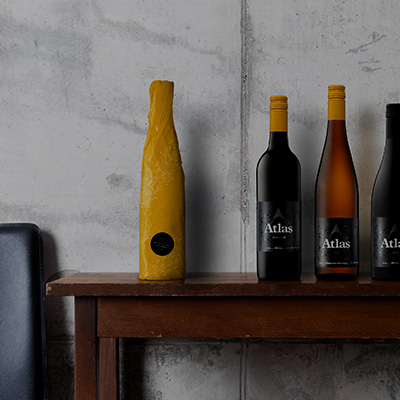 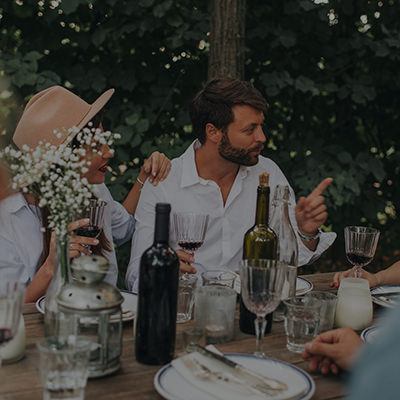