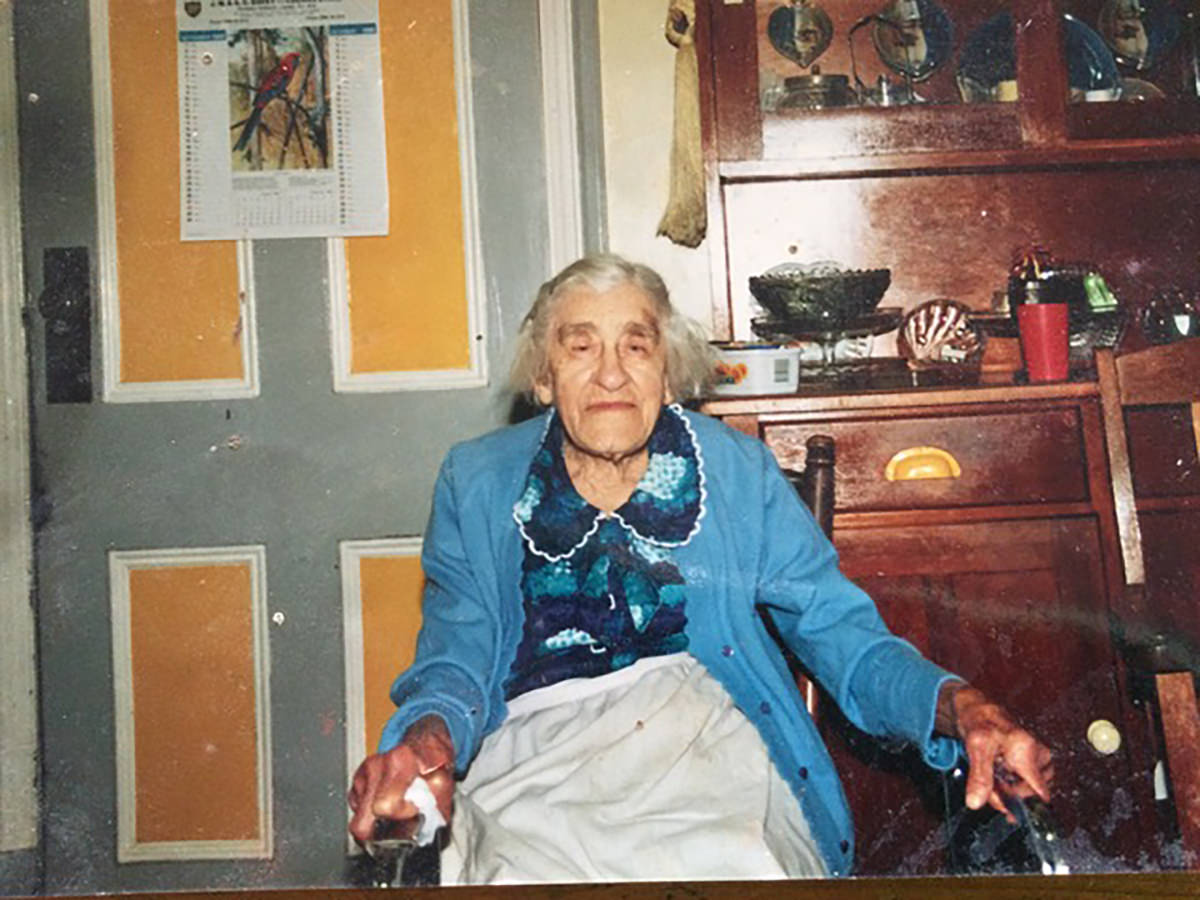 This Christmas, Amy will be making her Great Great Aunt Elsie’s Christmas Pudding recipe, for her family to enjoy with some brandy sauce and lashings of cream. Here, Amy shares some memories of Aunt Elsie, and also that delicious recipe!

“Aunt Elsie lived next door to me when I was growing up. After school, I would run across the scrub between our houses and she would feed me butterfly cupcakes and cordial. She’d tell me stories about the old timers, such as her brother Will (who our son Bill is named after) that she lost in the First World War.

“And how she loved the shorts I wore, because when she was a little girl she’d had to wear huge cumbersome dresses, even in 40-degree heat. She’d milk the cows and carry the milk dressed in those hot and heavy clothes!

“Aunt Elsie died when she was 97 years old and she was quite literally the kindest woman that ever lived. She was also a teetotaller and would never have put brandy in her pudding or made brandy sauce, so those additions have crept in over the generations.”

Method
Sift flour and salt, mixed spice together. Add sugar and butter and rub in. Add all the other ingredients and mix well. Add a little milk if necessary but mixture should be on the firm side.

Soak the cloth in water and wring out well. Spread out and sprinkle with a liberal covering of plain flour. Spoon the mixture into the centre and wrap. Tie very tightly with string, leaving enough string hanging.

Place into a large pot of boiling water so that it's not sitting on the bottom of the pot. Bring back to the boil and turn down heat so that the pudding simmers for the next 3 hours, making sure that you check and maintain the water level from time to time. Remove after 3 hours and hang in a clean, dry, airy space. The pudding will keep like this for weeks.

When you wish to eat the pudding, boil for 1 hour. 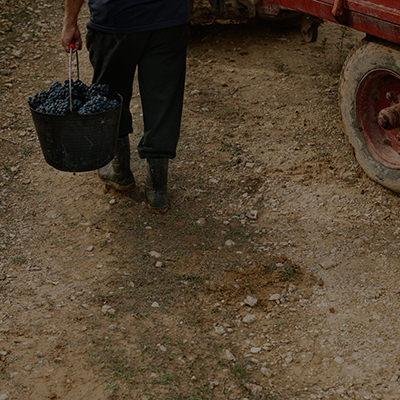 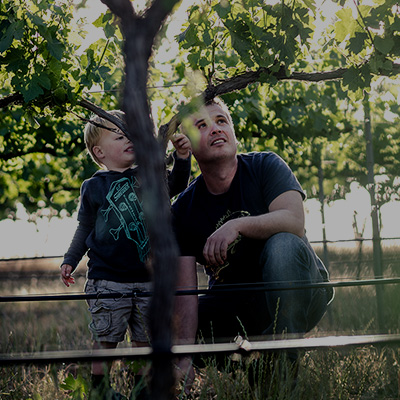 About Us
Subscribe for news updates  and special offers